In 1883, Albert Rogers named these mountains the Three Nuns after a storm left a heavy veil of snow on the northern face of all three peaks. They were renamed the Three Sisters in 1886 by George Dawson and they are referred to individually as Big Sister, Middle Sister, and Little Sister. Heavily associated with the town of Canmore in the front ranges of the Canadian Rockies known as Kananaskis Country, the Three Sisters may be the most recognized peaks in the Bow River Valley section of the TransCanada Highway (Hwy 1). 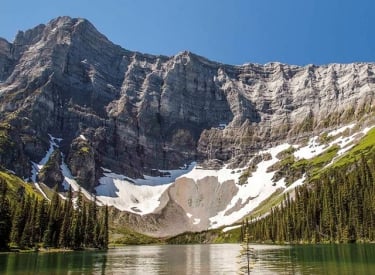 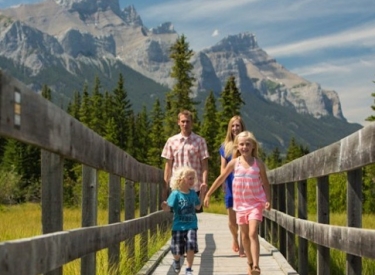 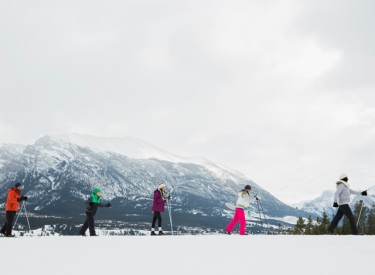 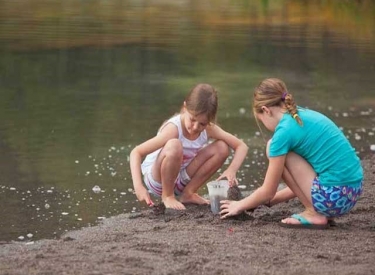